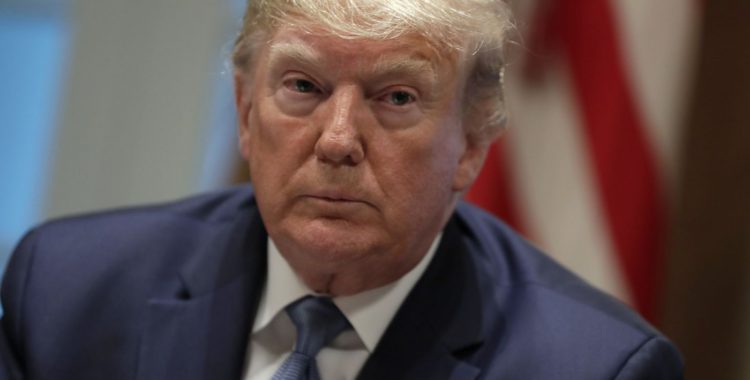 The SSA has issued PROPOSED regulatory changes that would, among other things, create a new classification of disability benefits recipients called “Medical Improvement Likely” into which the SSA would place recipients who were approved at Step 5 of the 5-step Sequential Evaluation Process and require them undergo Continuing Disability Reviews (CDRs) every two (2) years.

“They are typically 50 to 65 years of age, in poor health, without much education or many job skills. They often suffer from maladies such as debilitating back pain, depression, a herniated disc, or schizophrenia.”

“The inclusion of Step 5 people in the “Medical Improvement Likely” category appears to make little sense, advocates for recipients say.”

“Medical conditions generally deteriorate as already unhealthy people age, and no evidence exists that such beneficiaries are “likely” to improve, Burdick said.”

“Labeling them that way is “a radical departure from past practice,” she said. “There’s no medical or scientific basis to say they’ll get better.””

“Compelling Step 5 recipients to be reviewed every two years shows “a hostility toward the basic Social Security Act, which takes a holistic view of the individual,” said Jonathan Stein, a former Community Legal Services attorney who is working with Burdick.”

“He said he believes the ultimate aim of the rule is to review Step 5 recipients so often that they ultimately lose their benefits because of the difficulties complying with the review process.”

““There’s an underhandedness to this,” Stein said. “It’s ideological, not based on medicine or science.””

“Lang, of Justice in Aging, said simply, “They’re out to shrink the rolls. And they’re setting people up to not comply.”” 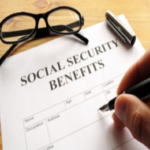 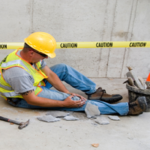 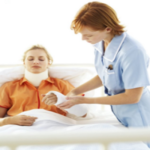 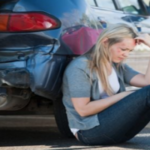 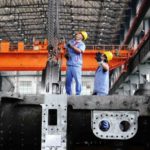 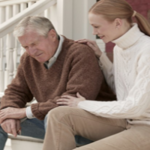